Gawuzela speaks out says, not a fugitive for justice, police never tried arresting him

New PM Cleopas Dlamini has his work cut out 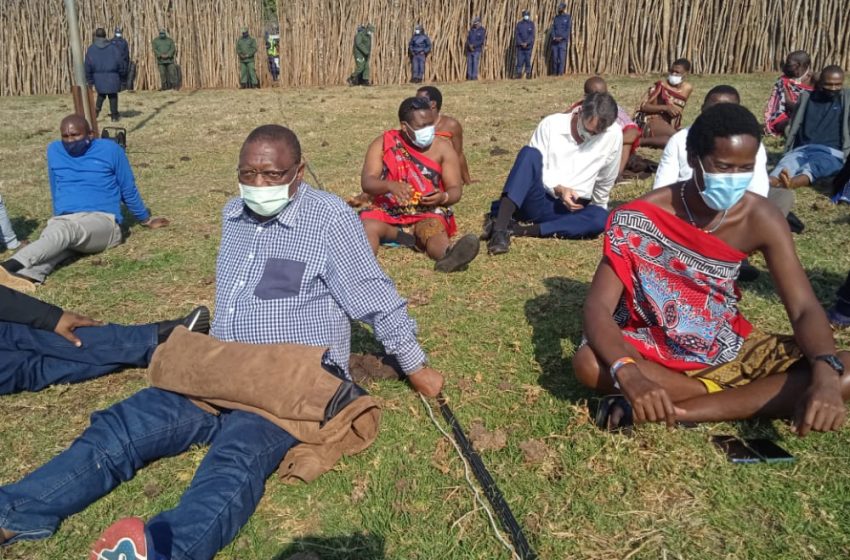 King Mswati III accused the pro-democracy protesters of breaching the Eswatini Constitution in seeking to change the laws outside Parliament or Sibaya during the Sibaya meeting held. yesterday.

He said according to the constitution there were two places where the country’s laws were enacted and repealed, which were the People’s Parliament (Sibaya) and Parliament.

Topping the list of demands of the pro-democracy groups and three Members of Parliament calling for political reforms is a fully democratically elected government. They are calling for the King to revoke the 1973 decree which outlawed political parties. They also seeking a constitution that will permit a multiparty system of government.

Meanwhile, the pro-democracy MPs are calling for the amendment of Section 67 of the Constitution. Sub-section 67 (1) provides that the King shall appoint the prime minister from among members of the House on the recommendation of the King’s Advisory Council.  Section Sub-section- 67 (2) states that the King shall appoint Ministers from both chambers of Parliament acting on the recommendation of the prime minister.

Its amendment, they say, will enable the people to elect the prime minister who will have executive powers to appoint his cabinet ministers independently.

They argue that an appointed prime minister tends to be accountable to the King rather than the people thus taking decisions that may not necessarily benefit the electorate. These were some of the issues included in the petitions that were delivered in the tinkhundla centres.

The King said it was proper that the MPs first raised issues in Parliament before the countrywide riots erupted. He said the MPs acted within their rights and it was the appropriate platform as that is where laws are enacted.

“When one asked how the matter started, I gathered that it was raised by some men in Parliament. Parliament is a place where the country’s laws are enacted and repealed or amended. In the country we have two systems by which laws are made; which is Parliament and Sibaya,” he said.

The King added that those two places were adequate.

“If you are in those places, you are in the right place and nothing is missing for you to get to a point that we heard that there were disagreements. That people decided to go out to the tinkhundla indicates we were acting outside the Constitution thinking we are on track because we do not read it,”

The monarch said the Constitution spells out how the Tinkhundla system will operate and how grievances and views will be communicated. He said it is through Inkhundla Council which comprises Bucopho (Councilor), Indvuna Yenkhundla (Constituency Headman) and Member of Parliament.

“This Council, according to the Constitution, should regularly visit the constituencies where they will get the views of the people. The question is how many read the Constitution and followed that provision,” he asked rhetorically.

King Mswati said this was followed by the ban of petition delivery to the tinkhundla centres when the government created an email for the delivery of petition. He said this ban was then interpreted as denying people the freedom of expression, yet that was not the intention.

Instead, the 53-year-old king maintained that this was done to prevent the spread of the coronavirus, especially because health officials were warning of the third wave spike.

He added that the other means of formulating laws was through Sibaya. He said Sibaya is where people make submissions over days and once those have been consolidated to law it is passed by Parliament.

“In Eswatini matters are discussed at no other place but Sibaya once it has been concluded here it is then taken to Parliament. At times the king can commission a council to the people to get views of the elderly who may not be able to travel to Sibaya. When the commission is done, it will bring a report to Sibaya. That is when it can be taken to Parliament, that is our law” he explained.

King Mswati said he will summon Sibaya when the health officials advise that it is safe for people to gather.

“Usually around this time of the year which is in June or July Sibaya is called so that people can make their contributions on nation building, but because of the pandemic and the advice from the ministry of health, it is risky to summon people to Sibaya,” he said.

The King was quick to clarify that SADC is not in the country to facilitate political change or mediate rather for a fact-finding mission. 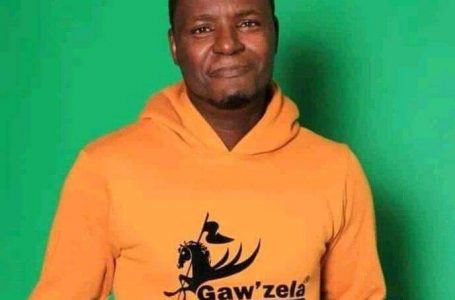 Gawuzela speaks out says, not a fugitive... 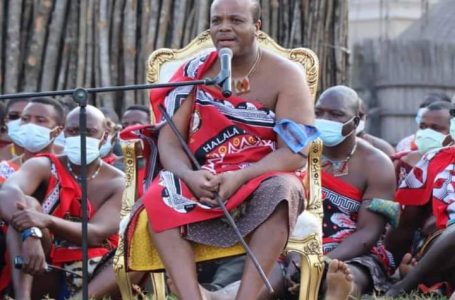 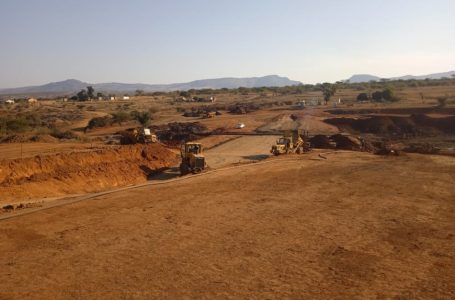 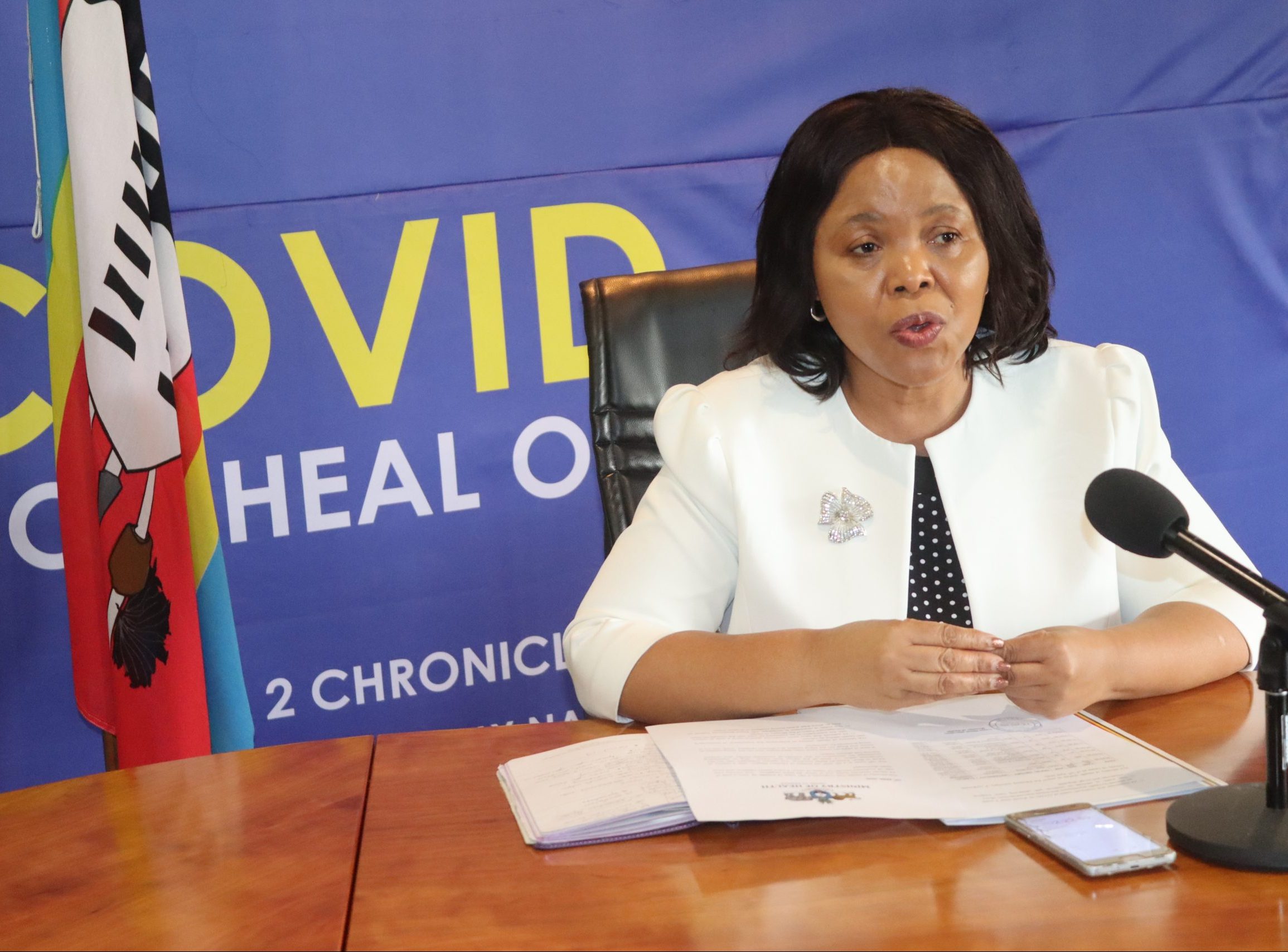 Is the COVID-19 virus airborne? 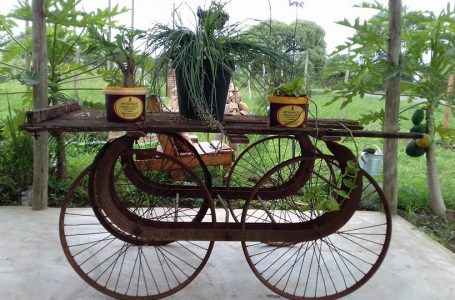