ESCCOM: an enabler or gatekeeper in the broadcasting sector?

…May surrender on Monday or Tuesday yet to arrange with police

Siphofaneni Member of Parliament Mduduzi ‘Gawuzela’ Simelane has come out to state that he is not a fugitive of justice as portrayed by the police.

Simelane was speaking to nearly 10 000 facebook users yesterday night through Swaziland News’ page and by the end of the live show he had over 70 000 views as the video link was shared widely on social media platforms such as WhatsApp where he received a standing ovation.

Simelane stated that he found it strange that the police would simply go to the media to announce him as a wanted person as though he was escaping arrest when he is convinced that the police never tried to arrest him let alone call him or notify his family that he should report to them.

He said this therefore suggested that there was a deliberate agenda to portray him in bad light. He added that the very same police who decided to run to the national radio to claim he is a fugitive blocked him from attending Sgubhu’s funeral on Saturday afternoon at Lomahasha before they arrested Hosea MP Bacede Mabuza and Ngwempisi MP Mthandeni Dube on Sunday.

The pro-democracy MP also wondered why the police failed to at least go to his home and leave a message to whosoever they would have found; be it a child or his wife that he should report to the police.

“Let there be a single officer who can say they do not have the warrant they left it at my home or we came to your home we found your wife and we told her. I gathered that the police visited my church on Sunday but they said they were checking if we were compliant to the COVID-19 regulations no one mentioned my arrest. Even though I have learned through the media let me make it clear that I am not a fugitive from justice,” he added.

He stated that he was one of the people who campaigned for accountability in government hence he cannot be seen avoiding to be accountable to the police if they sought to talk to him.

He said that the events of the past few weeks where police killed people some shot and injured for calling for democracy had traumatised him hence he was still counselling himself.

Simelane stated that he was not happy with the arrest of the other pro-democracy MPs especially with the terrorism charges that have been laid on them which he was still trying to conceptualise.

He added that he was considering going to the police on Monday or Tuesday.

“I’m thinking but I am not sure I will be meeting them on Monday or Tuesday because I am taking advice. Since I want to be accountable my mind is telling me that it might be between those two days, mark my words,” he said.

Simelane stated that the justice system of the country had been found wanting in several instances marred with irregularities and political interference.

He said while he was considering surrendering to the police, he had reservations on the justice system of the country citing the case of Human Rights Lawyer Thulani Maseko and The Nation Magazine Editor Bheki Makhubu saying despite the presiding judge having granted them bail it was revoked due to political interference.

“My prayer is that there will be no political interference in the case of the members of parliament. I am aware that our justice system was found wanting countless times; another case that comes to mind is the case of former C““`  hief Justice Michael Ramodibedi. We will recall that Justice Thomas Masuku was also victimised and removed for handing down a judgement that did not sit well with the king,” he said

He said he was happy with emaSwati willing to provide moral support to the arrested members of parliament. 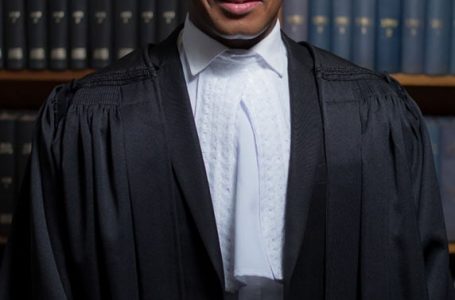 A travesty of justice … as Boycey... 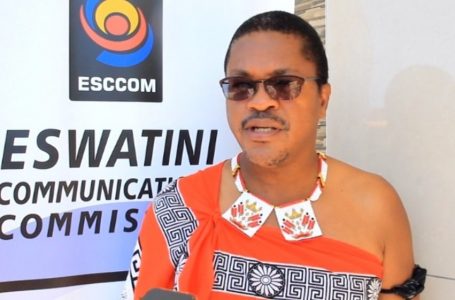 ESCCOM: an enabler or gatekeeper in the... 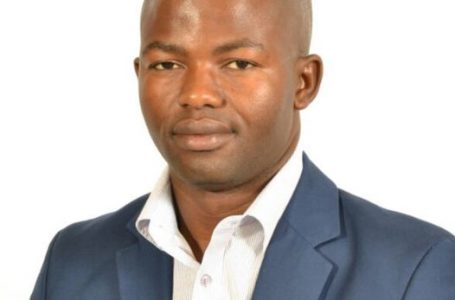 Eswatini government clamps down on media…as it...

ESCCOM: an enabler or gatekeeper in the broadcasting...

Eswatini government clamps down on media…as it proscribes... 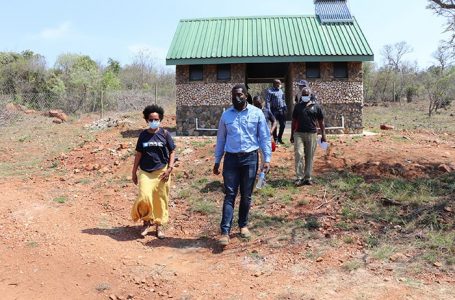 ESCCOM: an enabler or gatekeeper in the broadcasting...

Eswatini government clamps down on media…as it proscribes... 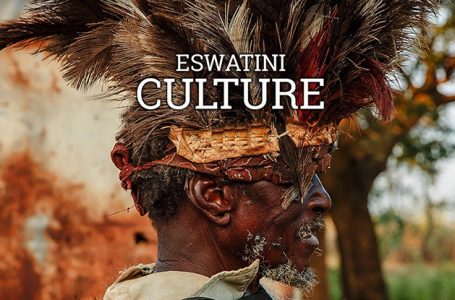